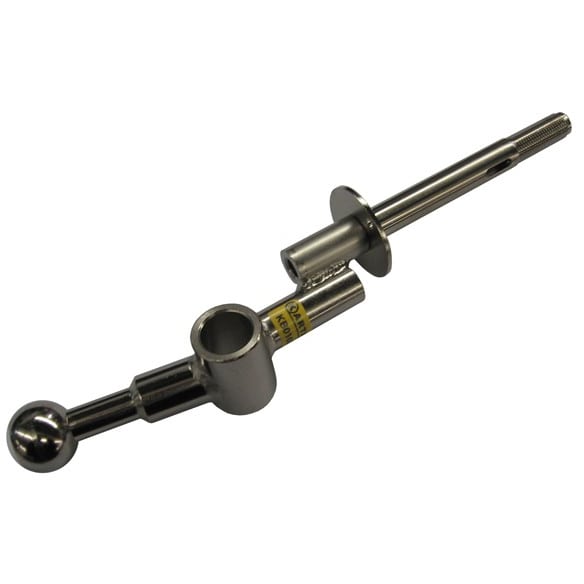 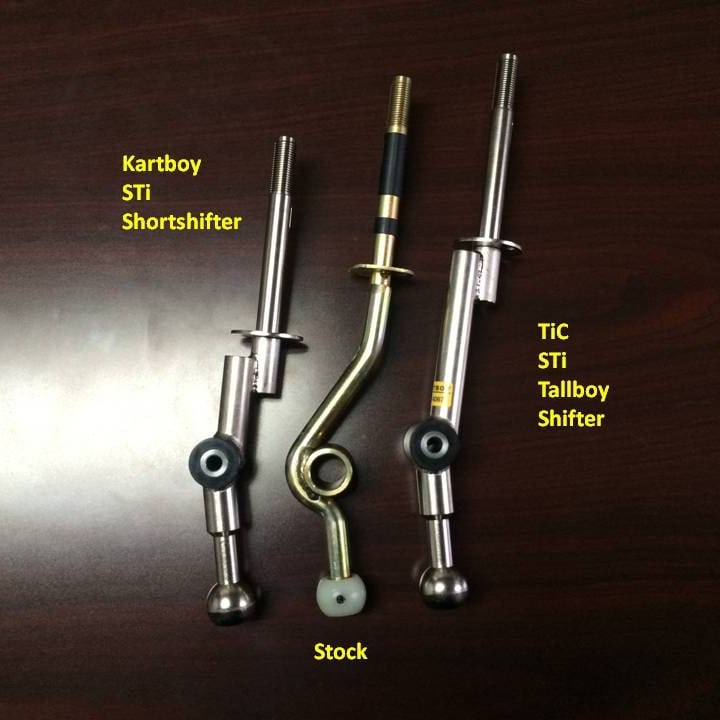 Shifters are a very subjective thing and quite a bit of it depends upon personal preference.  For example, let me tell you a little bit of a story:

In fact, he actually wanted something a little taller than stock.  Hard to believe, but we have over the years had people ask this, but there was nothing available.

So, EricZ had a day where instead of working he felt like bugging the crap out of me.

So, just to get him to shut the hell up and get back to work I called up Kartboy and the conversation went something like this:

“For the love of all that’s holy please make EricZ a lever that’s a little taller than stock so he’ll just shut the hell up!”

Kartboy was nice enough to make us one… and it was good.  Really good. So, despite all of EricZ’s 12 year old insistant whining it was actually really good.

We had Kartboy make us some more, and these are exclusive to TiC.  Like a fine bourbon these are made in very small batches, and are ever so sweet.

There are no reviews yet.

Models suitable for this product

Got something to discuss?